In our Shattered Sun Shawl design, the shawl ends with a ruffled border and in this video, I wanted to show you the technique for making this ruffle edge. It’s really easy but I know it can be unfamiliar and we get asked about this technique quite often.

The ruffle is created by rapidly increasing the number of stitches on the needle using a double increase. This increase is sometimes called the KYOK increase or as we say in the pattern, literally, it’s described as “k1, yo, k1 into the same stitch”.

“k1, yo, k1 into the same stitch” is basically a double increase meaning that increases into the one stitch will result in three stitches, all originating from the same stitch. Click above to watch the video tutorial!

Here’s how to work the double increase:
Knit the first stitch on the left-hand needle, just as you normally would. But then don’t slip the stitch off the left needle.

Keep that stitch there on the left needle while you work a yarn over around the right needle. 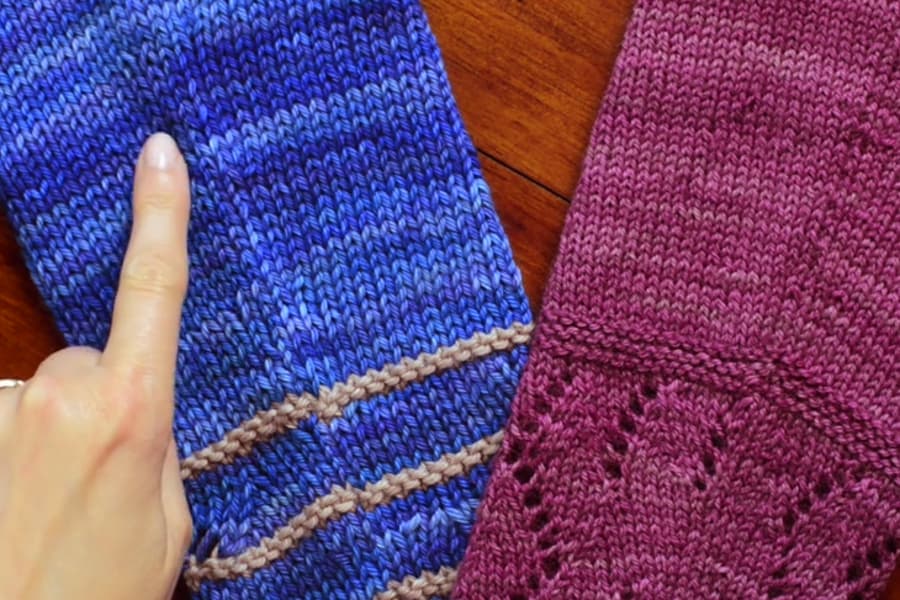 A “raised increase” the least disruptive to the knitted stitches around it and if only a single raised increase is worked, it’s virtually invisible in a ground of stockinette stitch! 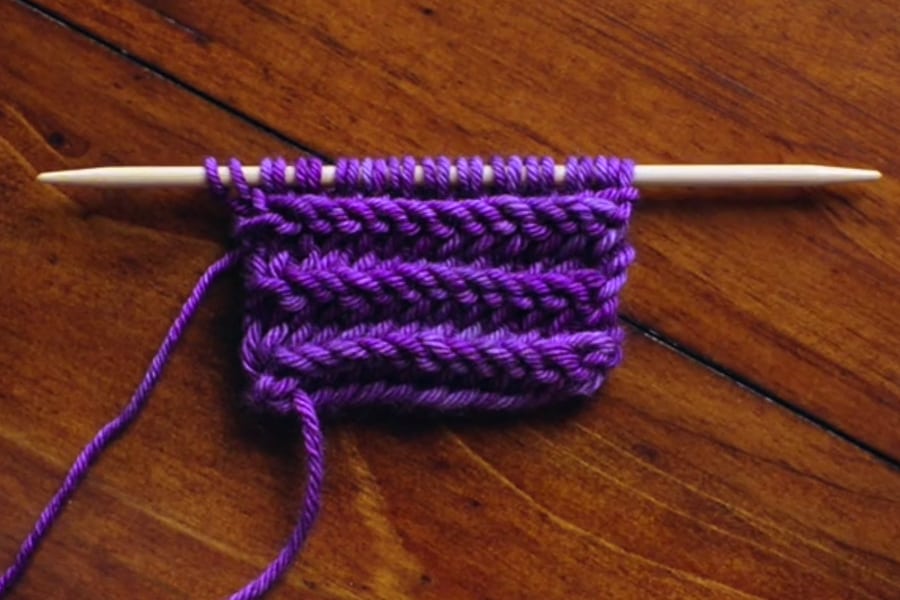 Learn how to knit this unique double garter stitch that we used in the Breakers cowl from our Tempest collection. 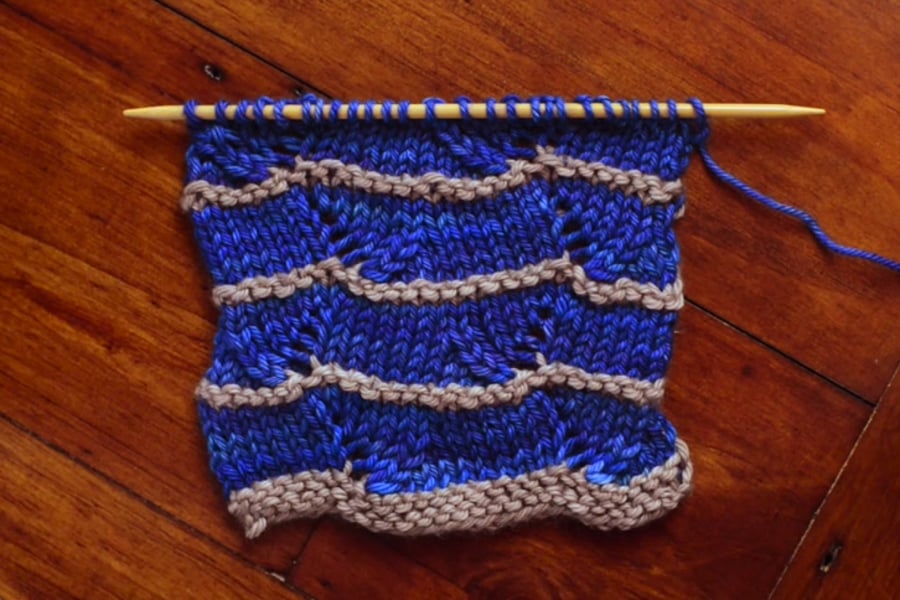 Learn how to knit these useful left- and right-leaning decreases to create elegant, mirrored shaping. 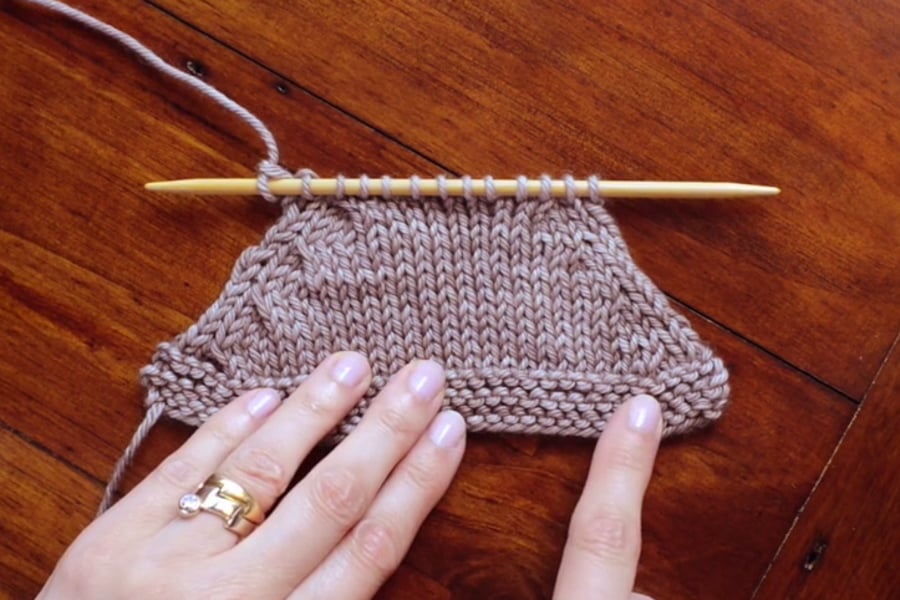 While a k3tog or sssk can be used for the double decrease, the double cabled decrease is a smooth, more sophisticated alternative. 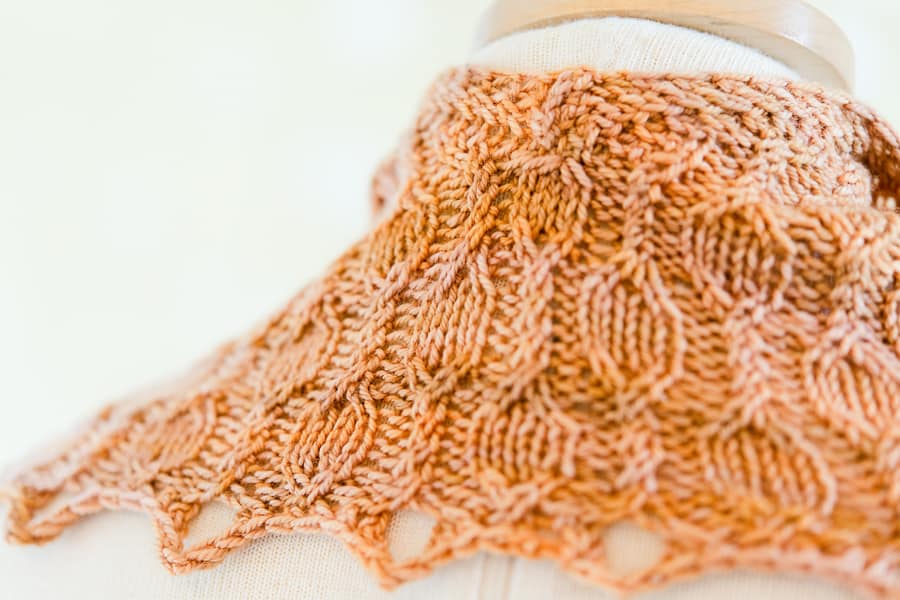 Right and Left Twists create a mock cabled texture along the fabric. Essentially, it’s a quirky little way to work two knit stitches so that they cross over each other. In this video, we’re going to show you how to work the Left Twist.

How to KYOK Increase (k1, yo, k1 into the same stitch)
Clear Clear All